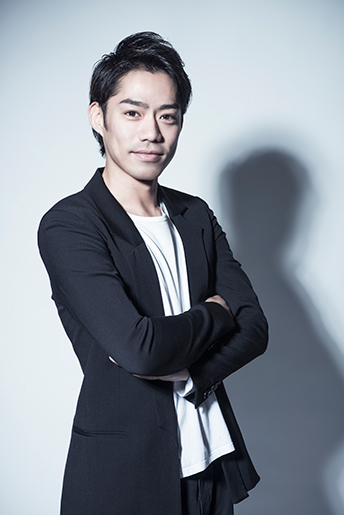 Daisuke Takahashi is a Japanese figure skater, born March 16, 1986 in Kurashiki, Okayama Prefecture, Japan. He began figure skating when he was 8 years old and became the first Japanese man to win the world title at the 2002 World Junior Championships. At the 2006 Winter Olympics, he represented Japan and was placed 8th, and in 2007, he won a silver medal at the World Championships and his third Japanese national title in a row. In 2008, he tore a ligament and a meniscus in October and missed the entire season. He returned to the ice in 2009. At the 2010 Winter Olympics, he won a bronze medal, that was the first Olympic medal for Japan in the men's singles event. He also became the first Asian man to win a World title at the 2010 World Championships. At the 2012 Grand Prix Final, he made history again as the first Japanese man to win a gold medal in the event.
He finished at 6th place at Sochi Olympics. He announced his retirement from the competitions in October 14th, 2014. He is currently studying in the United States of America and skating at shows.